Key West celebration, Featured on Destination I Do Magazine 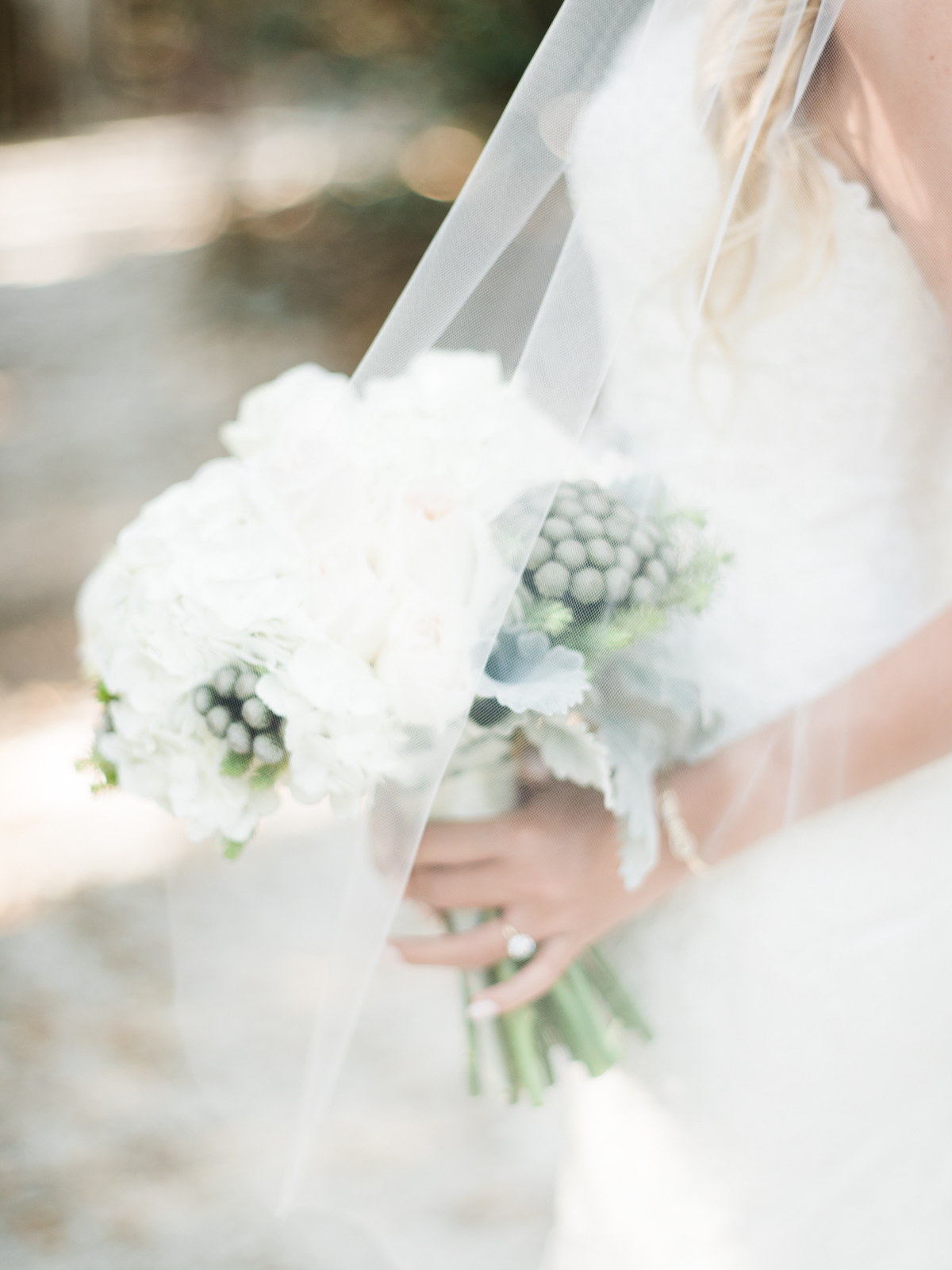 Key West Hemingway House and Museum celebration, Featured on Destination I Do Magazine

Besides adding some fun to their wedding, which every wedding should have, the couple had other reasons for choosing to have a destination wedding in Key West. “We chose Key West because I wanted a destination that felt like a tropical getaway, but was still in the United States, so guests wouldn’t have to worry about international travel or needing passports to attend,” says the bride. “The funny thing is, I had actually never even been to Key West before I booked everything. I made my decision because Lyle had spent a lot of time there and he loved it. Lyle was a little nervous that I wouldn’t like it because he feared it might be different than I was picturing, which was that it’s a lay-on-the-beach type place, but I instantly fell in love when we went there for the first time for a planning trip.”

For guests, they were excited to travel to Key West for the couple’s big day. Many of the guests had never been to Key West before and had always wanted to go, while others had been to the location and couldn’t wait to go back. “Others that didn’t really know what to expect had a great time, so it was a great mix,” says Heidi. “There were some that couldn’t attend because it was far for them to travel, but they also wouldn’t have been able to make it if we had it in our hometown, so although we missed them greatly, we didn’t regret our decision in the slightest.” 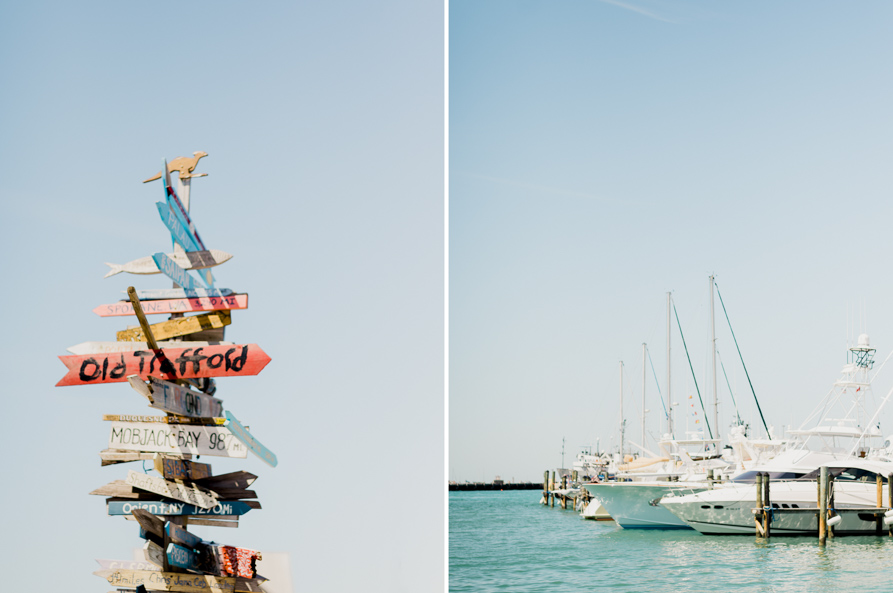 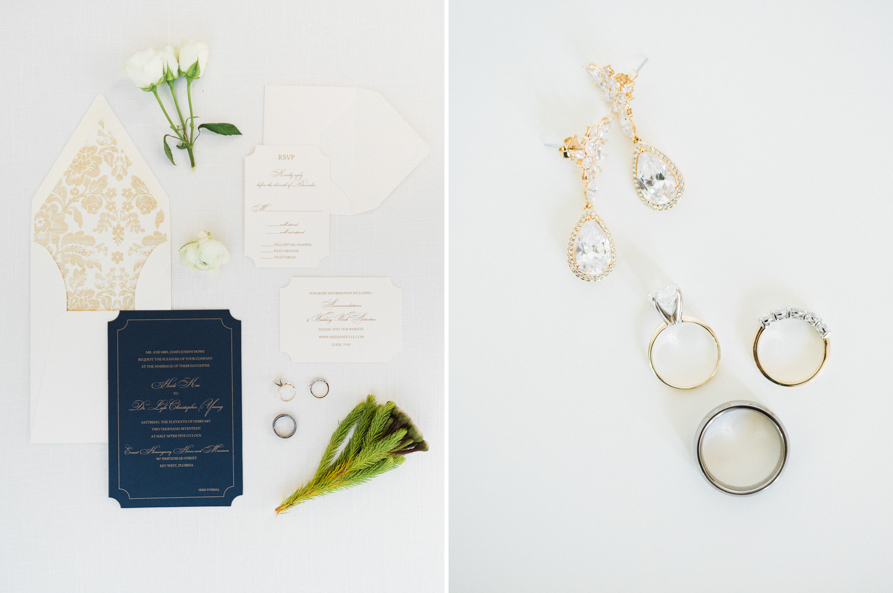 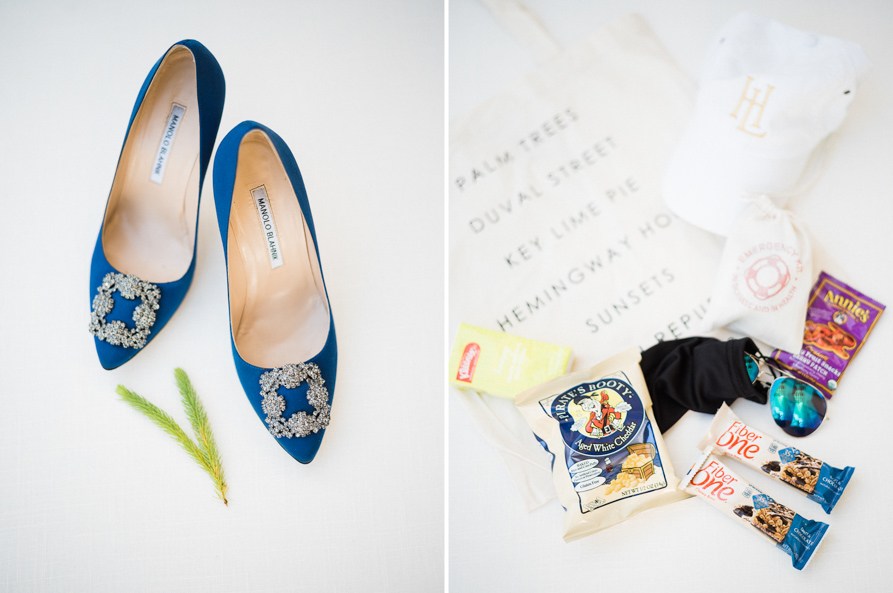 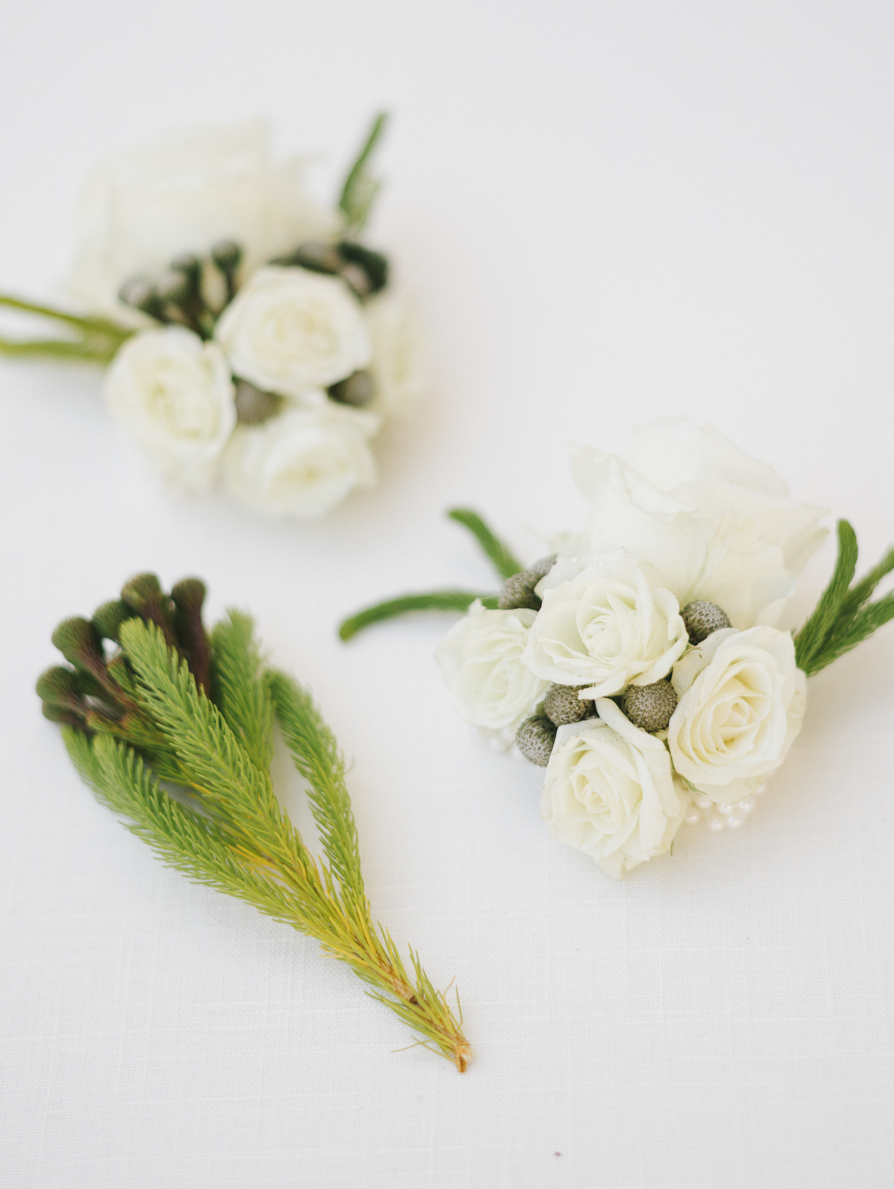 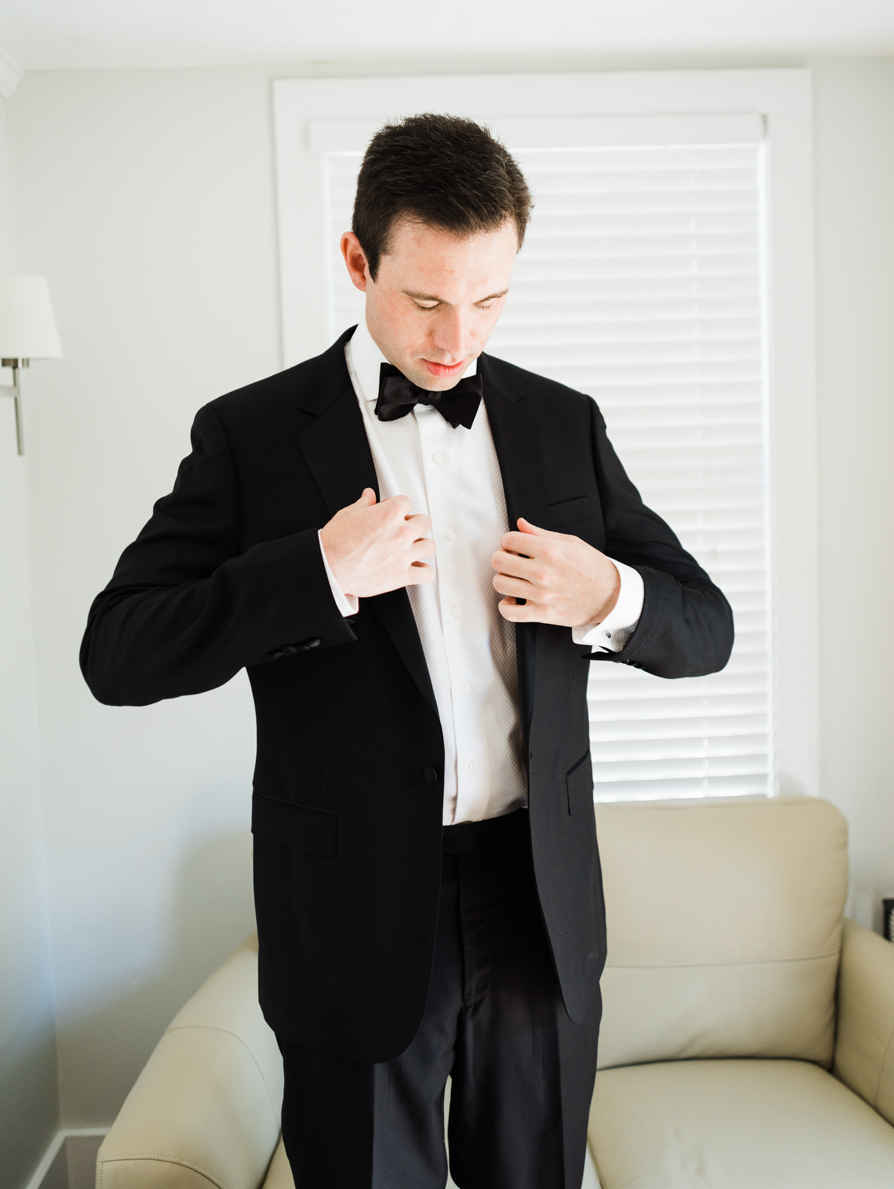 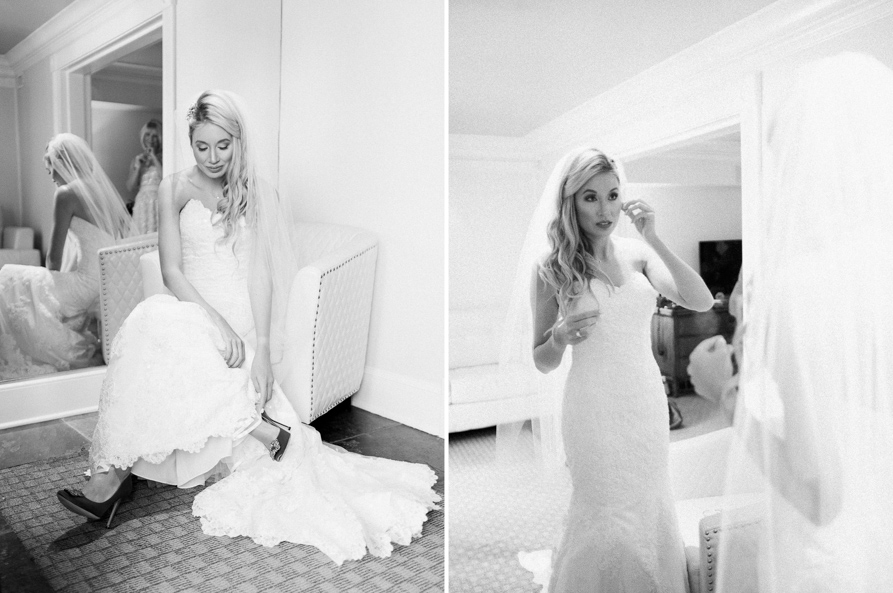 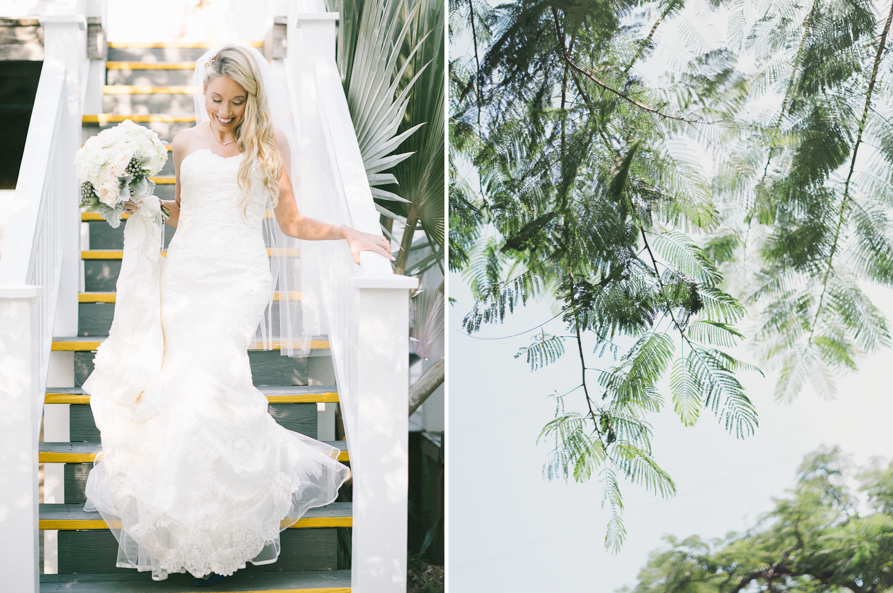 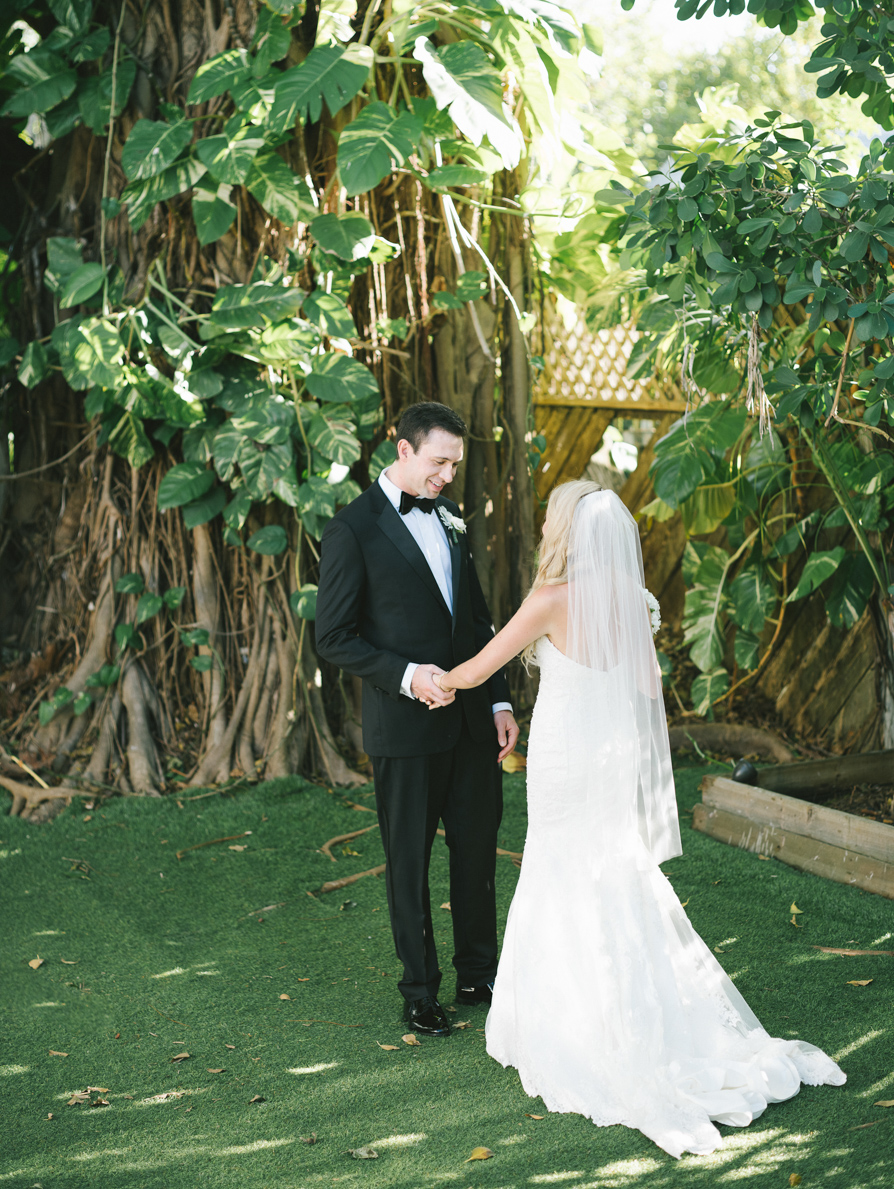 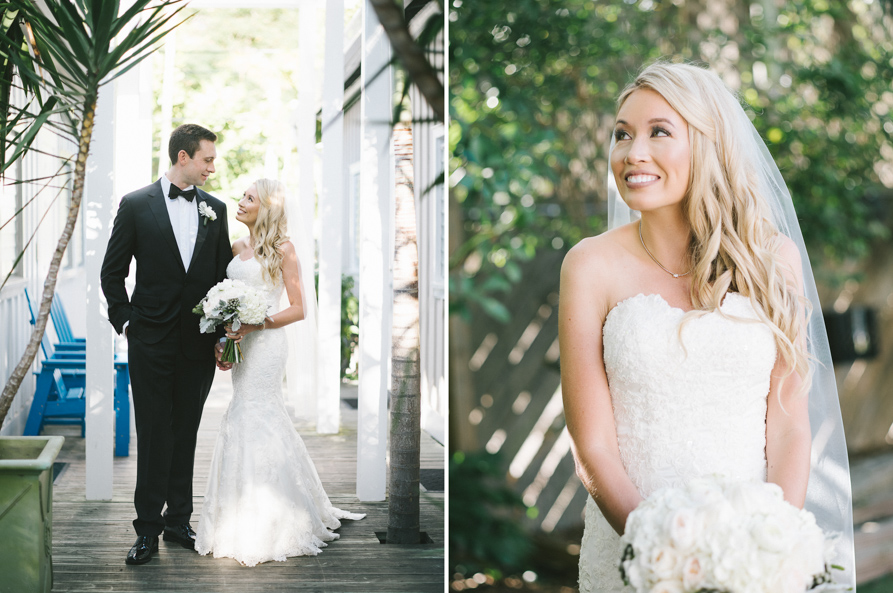 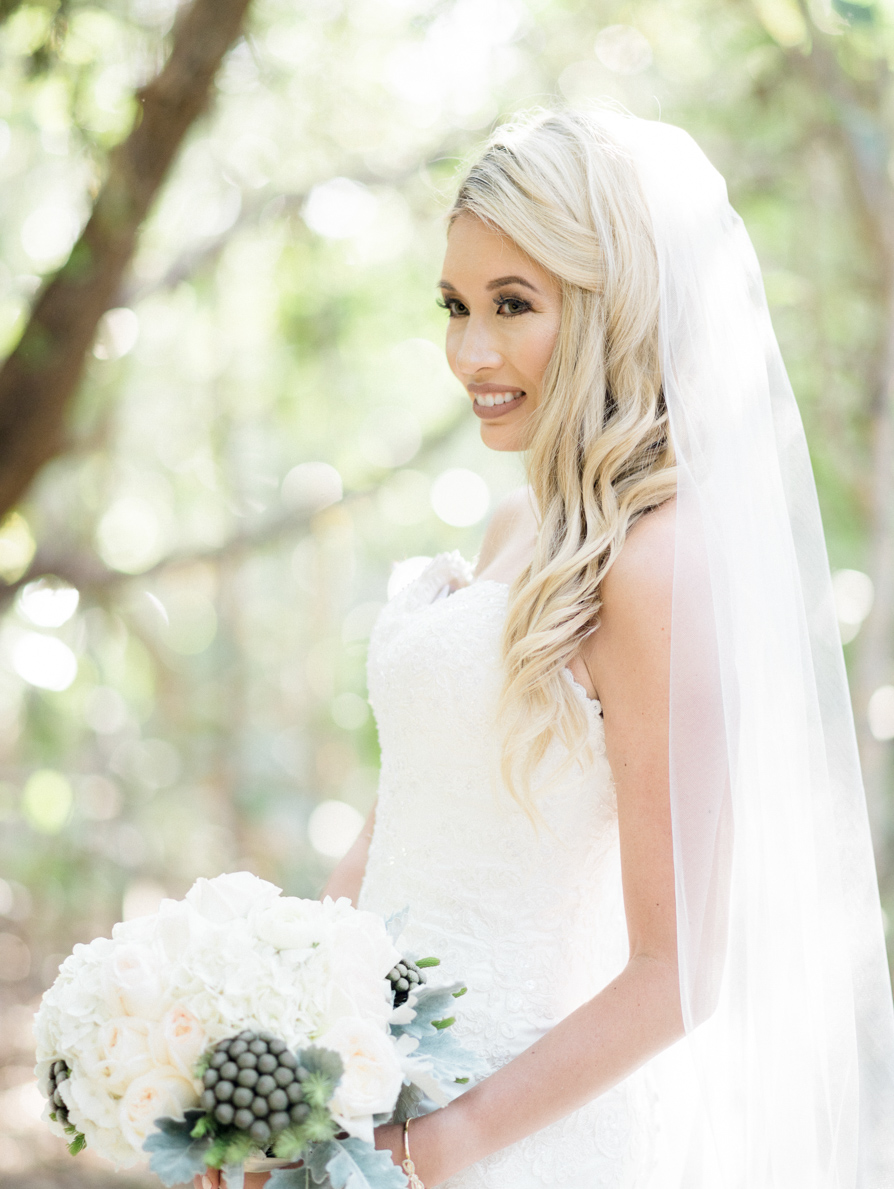 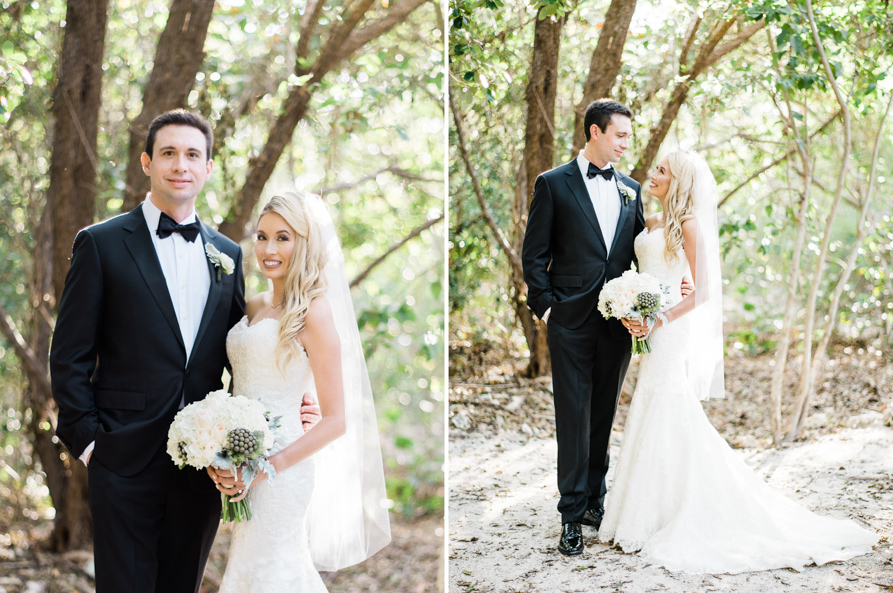 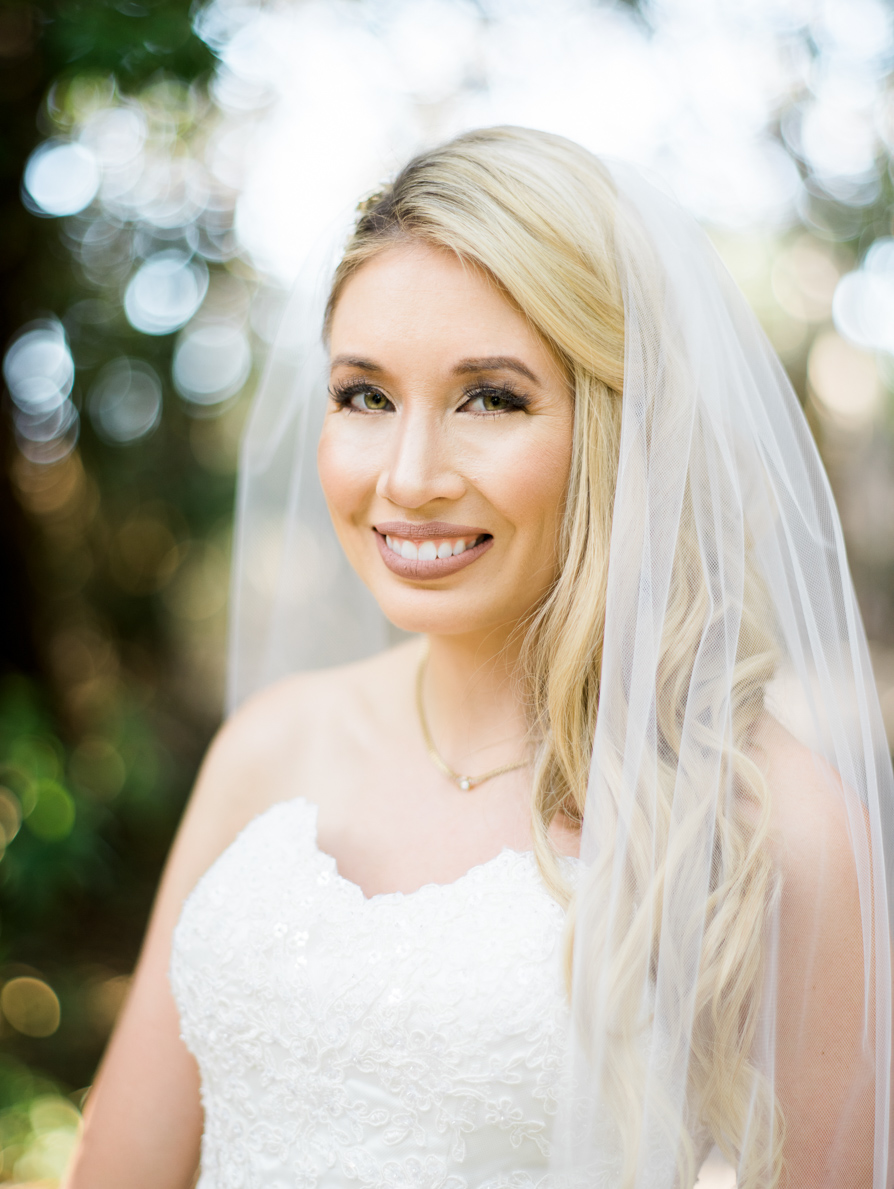 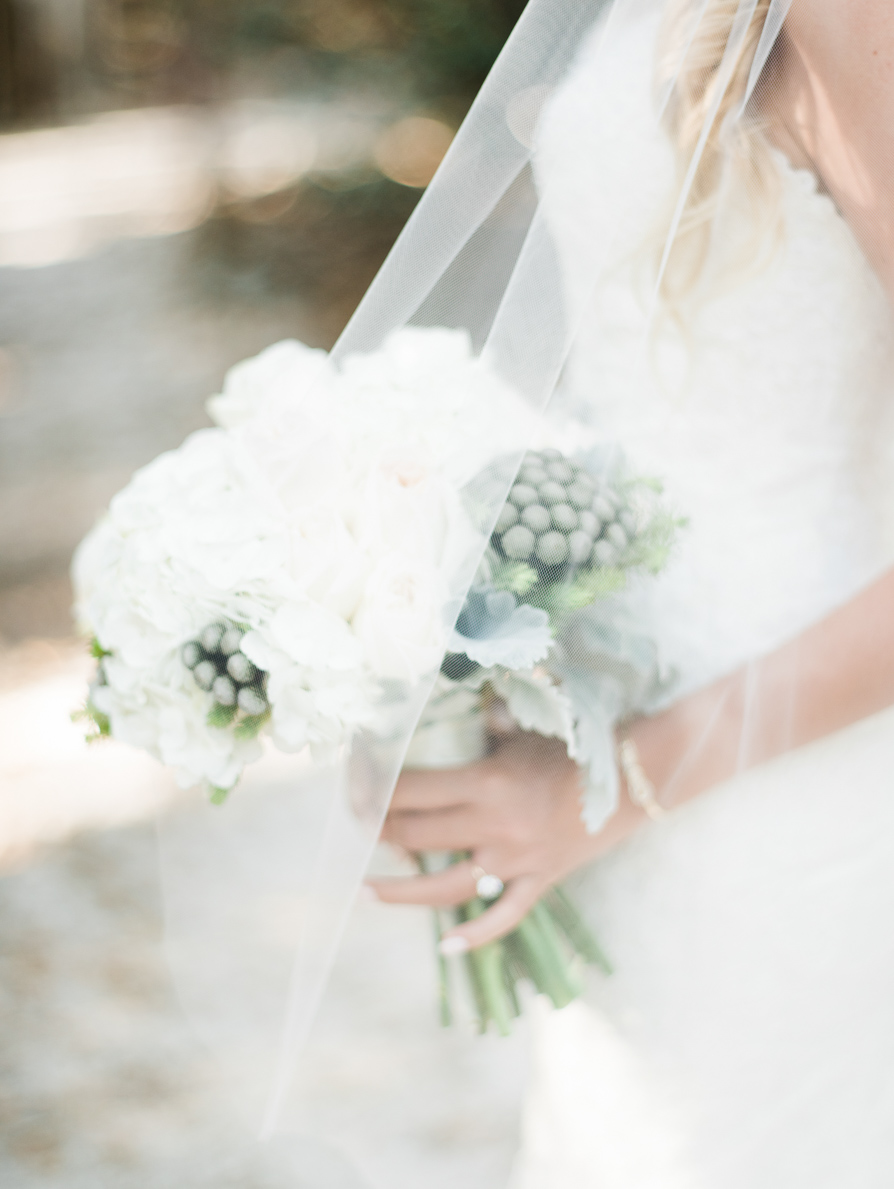 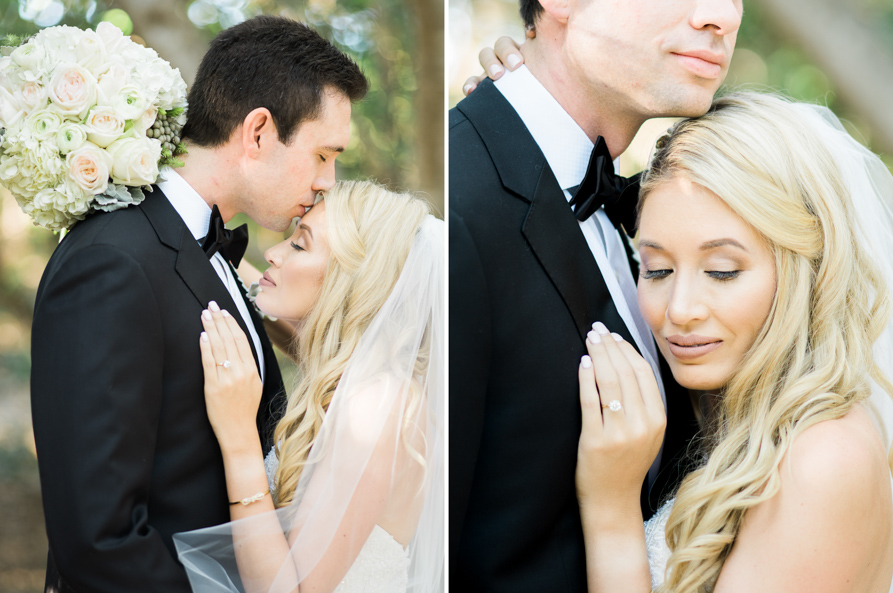 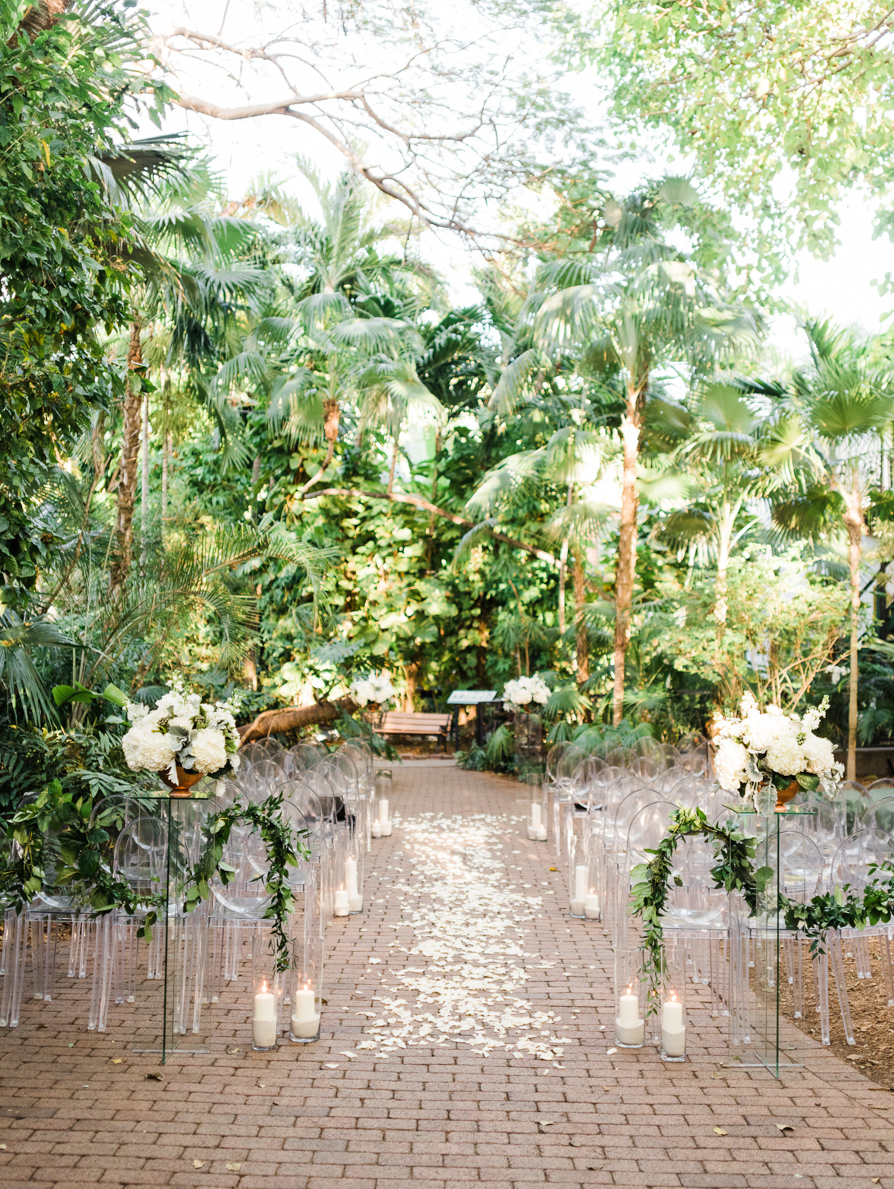 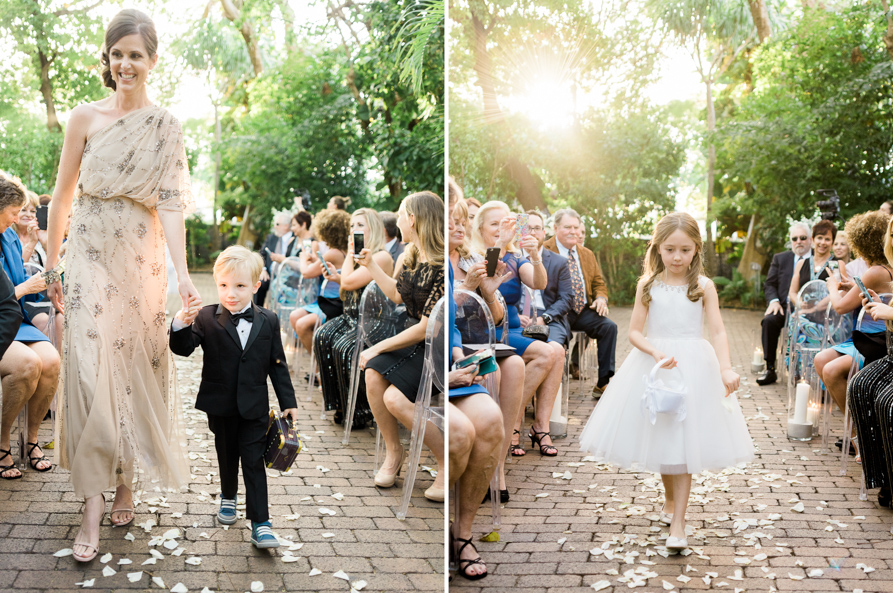 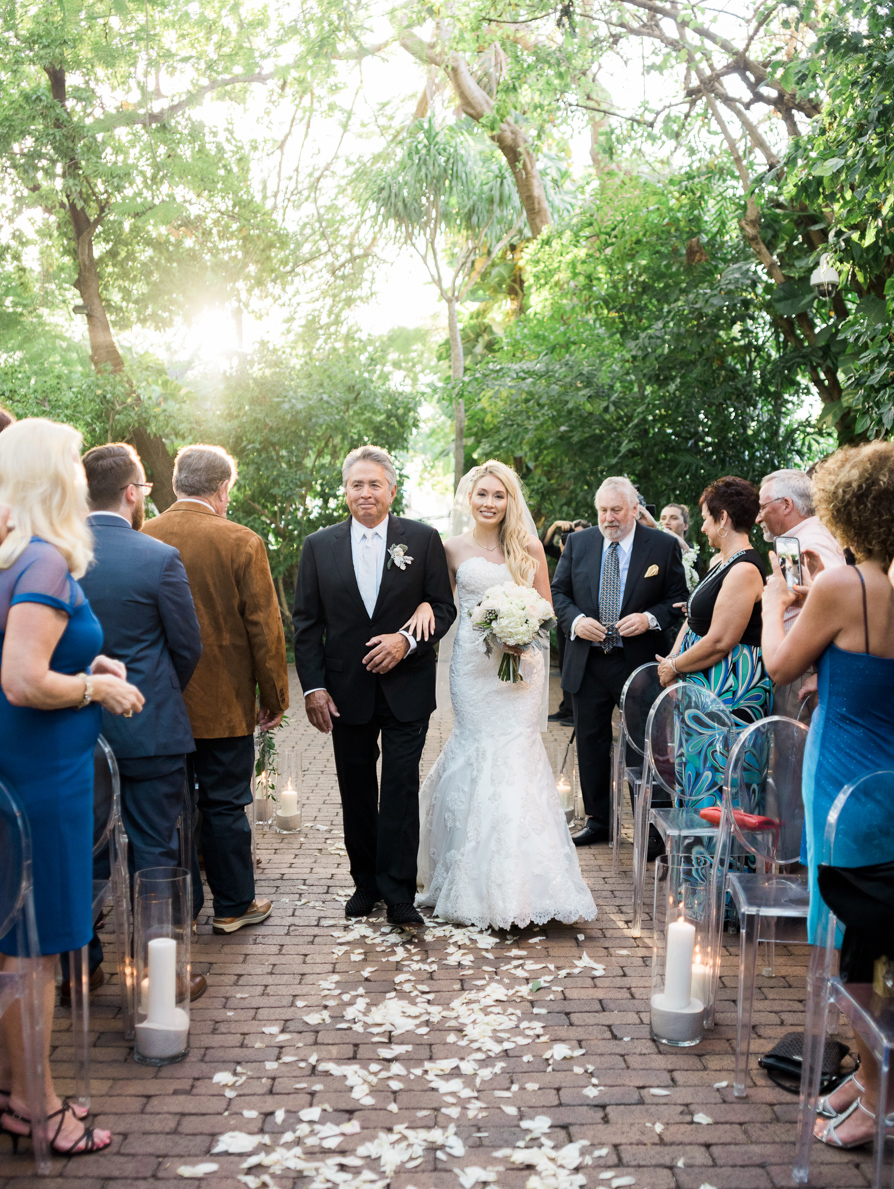 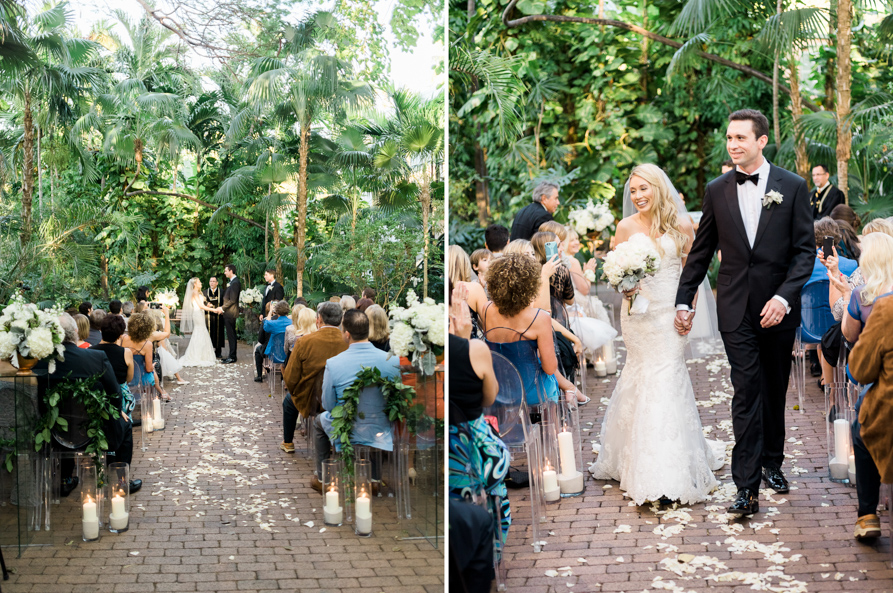 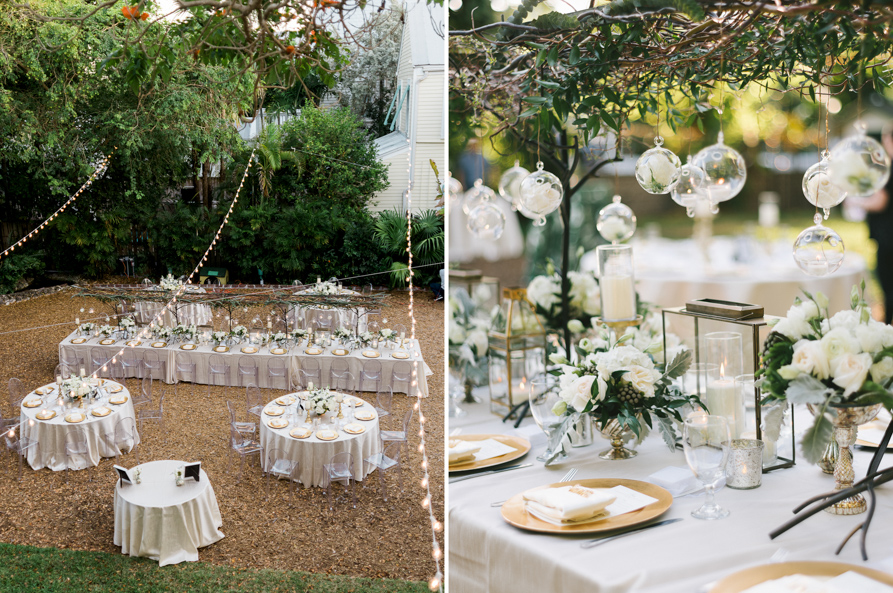 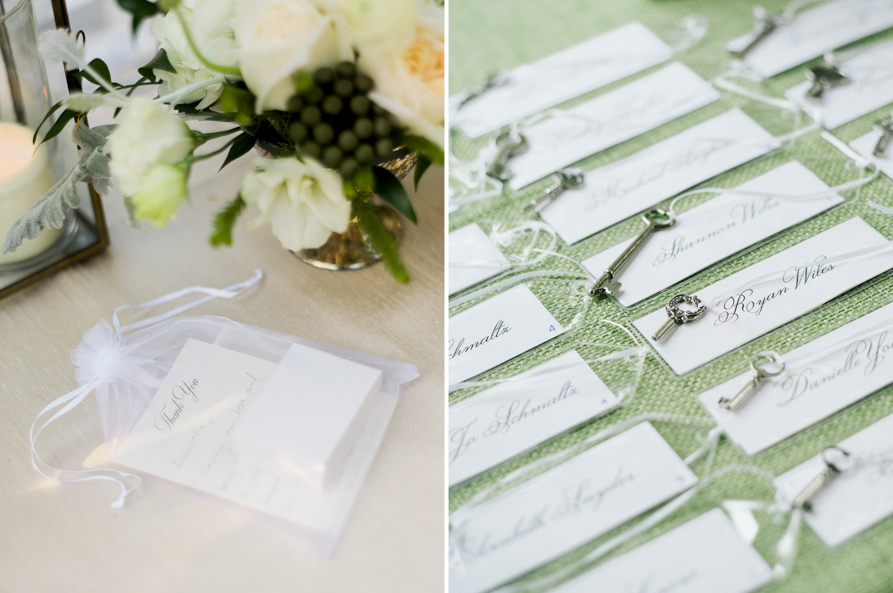 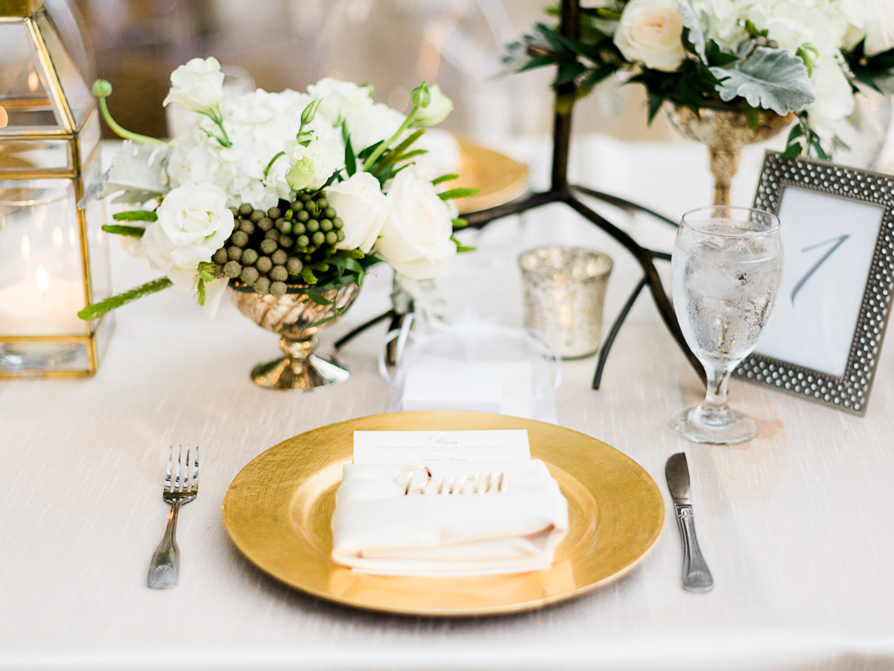 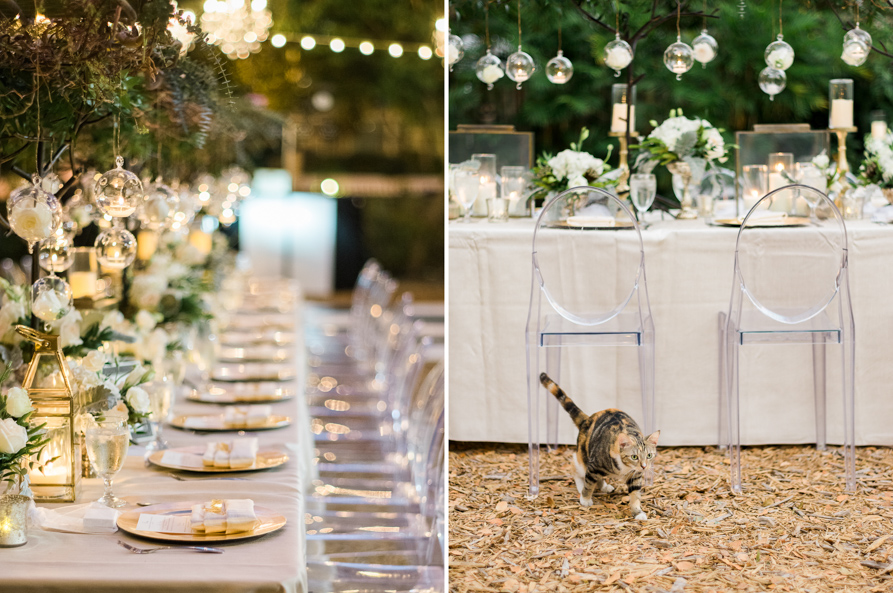 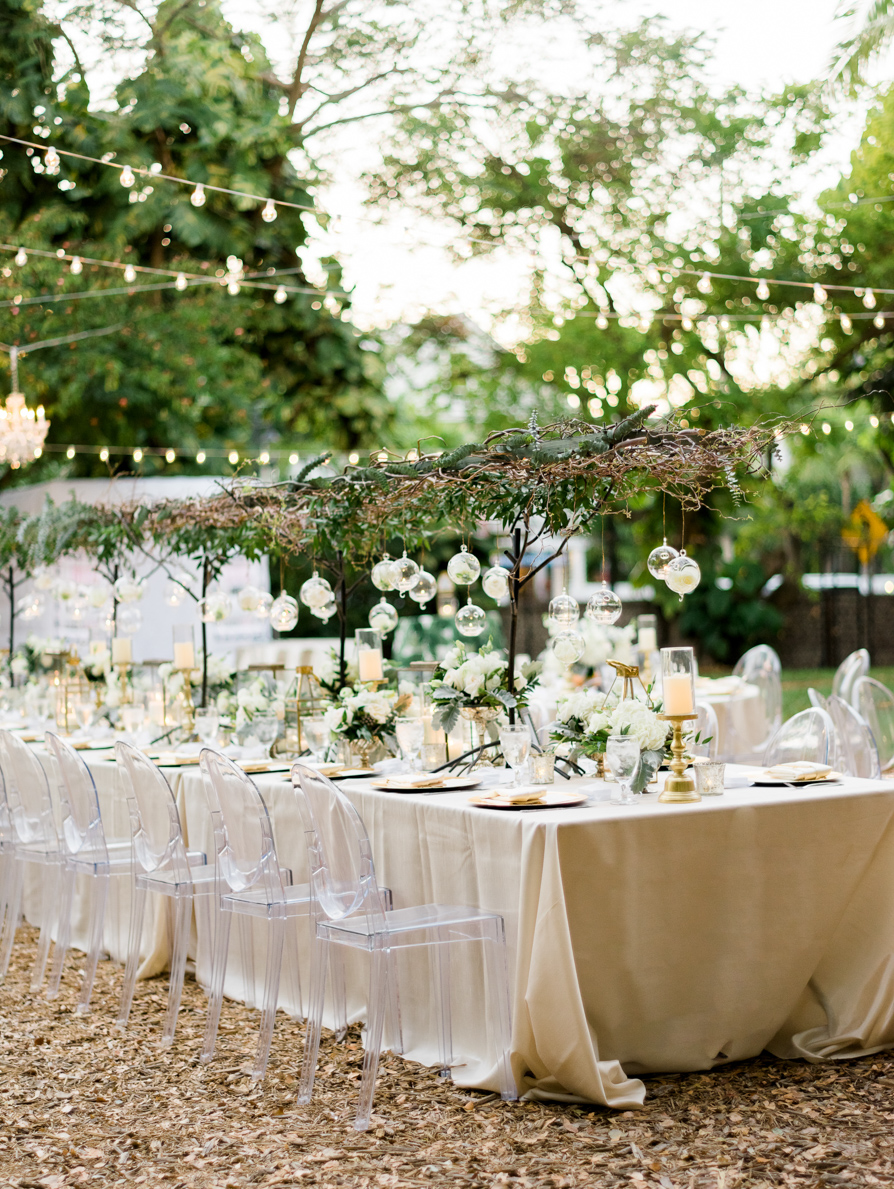 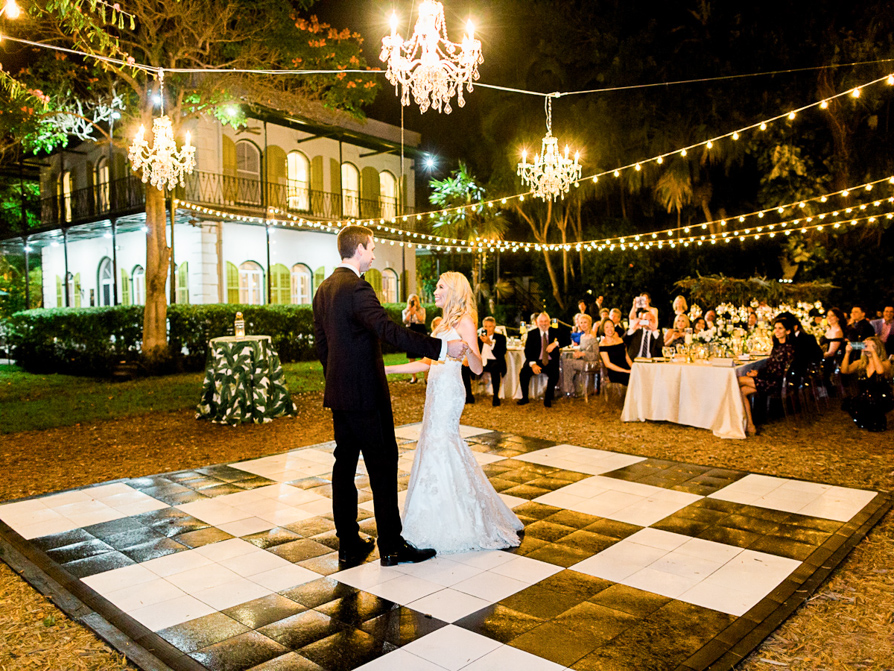 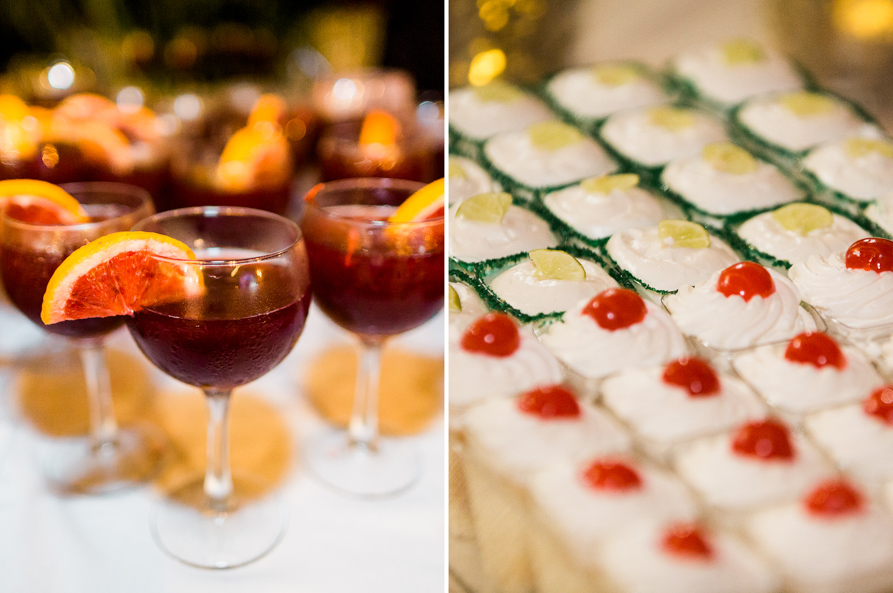 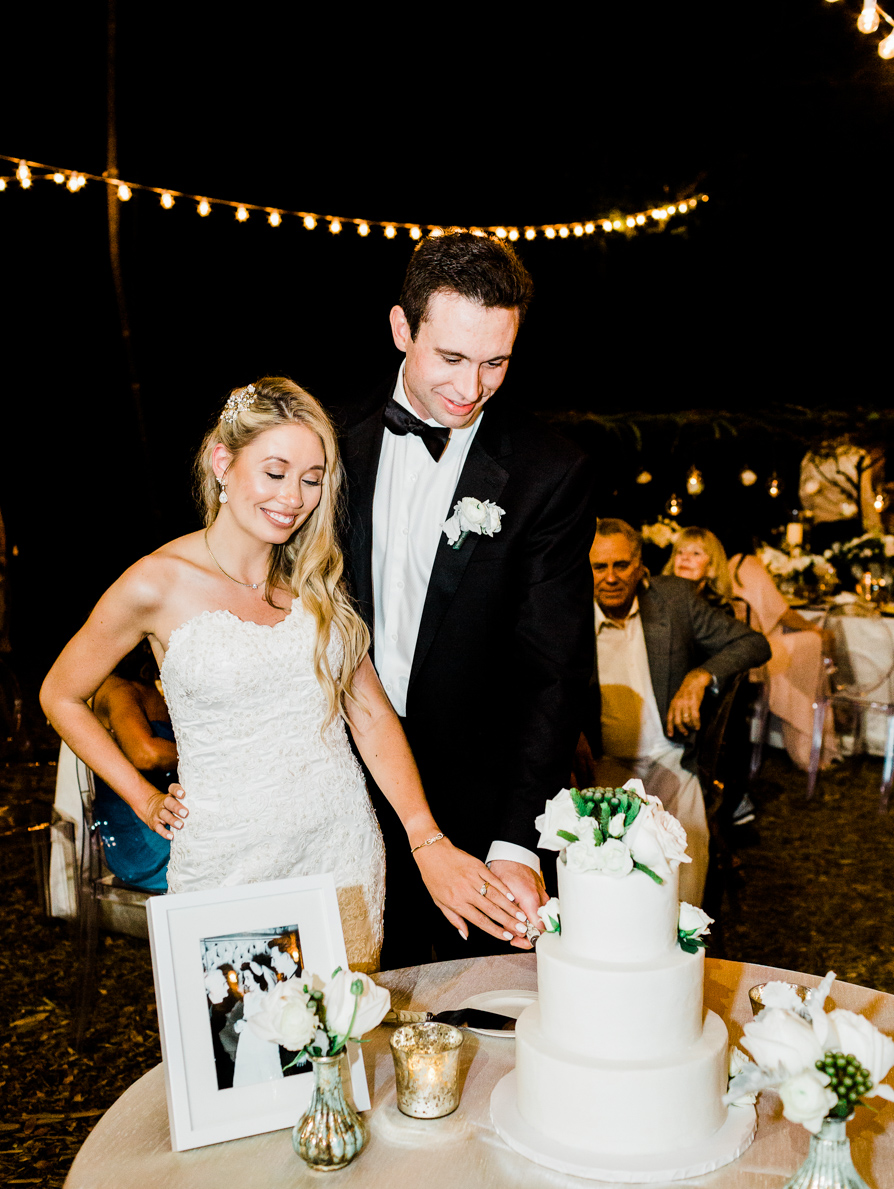